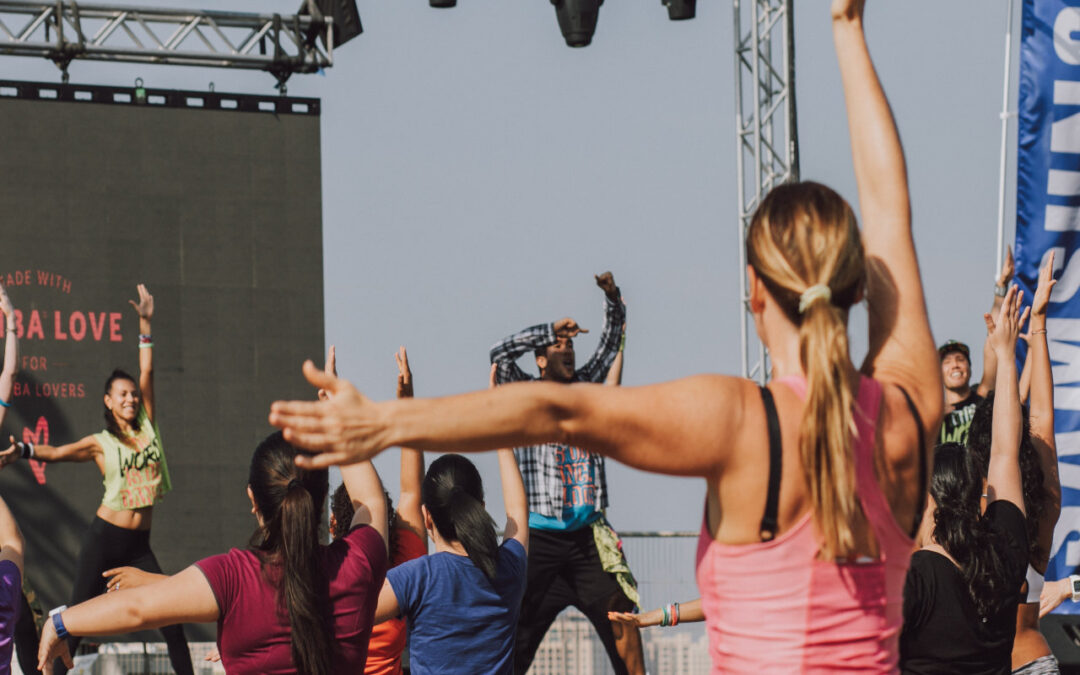 Dancing and exercising are two different things. The difference between these two can be traced mainly by the purpose of each. Dancing is done primarily for fun and creative satisfaction while exercising is done for fitness and weight loss. But, will you believe it if I tell you that if you are dancing, you are also doing some exercises and vice versa?

Yes, dancing is a fun and effective way of exercising. If taken seriously, it is an efficient way of losing weight. Zumba, on the other hand, is one of the most popular dances that people love. It is one of the aerobic fitness codes that is also known as booty-shaking exercise course. Among the list, Zumba is included as one of the top effective weight loss programs that’s fun to do! This program involves the combination of dancing and exercise, although the second part would hardly be noticed because of the fun one would get with dancing! It involves dance rhythms of varying intensity which all originated from Latin dances. With Zumba, these fun movements are combined with aerobic exercises that everyone’s more familiar with.

Zumba dancing uses continuous Latin music. The steps vary with intervals between slow-paced, fast-paced, vigorous dancing and more relaxed movements to the most complicated ones. Usually, one session of the Zumba program takes an hour of continuous dancing. Since the music is continuous, movements also have to be continuous, allowing each participant to go with the rhythm. This means that there is not enough time to have complete rest within the session parameter. Because of this, rest assured that an hour of dancing would be very beneficial, especially for those people struggling to lose weight. An hour of continuous movement burns calories, wasting not even a second. you may burn as much as 500 to 800 calories in as much as a one-hour session, depending on the body weight, body structure, and fitness level. Quite impressive!

Because of this, Zumba is made popular around the world as one of the most effective ways of losing weight. And since it is designed with variations, combinations, and complexity, it is also known to burn more calories compared to single-paced exercise, dancing, and even aerobics. It levels up fitness levels faster and is an effective way to maintain good cardio. In addition, Zumba is known not only as a fun way of working out and as an effective way of losing weight but also as the best way of toning up muscles. It also helps in boosting the metabolic rate, improving the complexity, and improving overall health.

Not only is it effective for kicking off extra pounds but it also offers a lot of fun. You can hardly feel the pressure of exercising nor the time running in your one hour of Zumba session. You may not also think that you are doing it for losing weight but for enjoyment. In addition, the whole session of fun would make you feel motivated and interested. You will probably find no room for boredom and tiredness during the whole session. After a session, you will find yourself being rejuvenated and more energetic, more enthusiastic, and more ready to face the world.